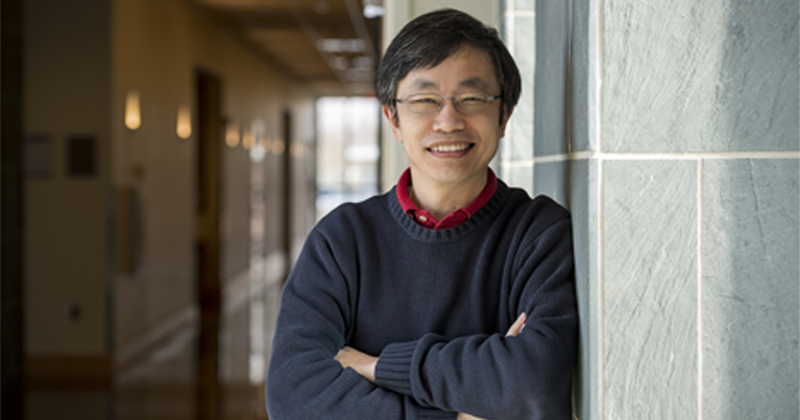 Yushan Yan, Henry B. du Pont Chaired Professor of Chemical and Biomolecular Engineering, has received the Carl Wagner Memorial Award, a prestigious honor from the Electrochemical Society that is given out once every two years. Previous awardees include some of the best known names in electrochemistry and electrochemical engineering, such as Allen Bard of the University of Texas as Austin and Richard Alkire of the University of Illinois at Urbana-Champaign.