The University of Delaware College of Engineering traces its beginnings to 1837, when a class in “surveying and leveling” was first taught at Newark College.

Civil engineering became part of the science curriculum in 1850. In 1889, a degree program was established in Civil Engineering, followed by degree programs Mechanical and Electrical Engineering (1891) and Chemical and Biomolecular Engineering (1914). In the early 1920s, the University of Delaware was known primarily for its engineering school, with more than half of the institution’s entire student body enrolled in one of its four engineering disciplines. Long recognized for its emphasis on teaching, the College of Engineering endeavored to establish strong research and graduate programs as well. World War II brought the first significant funding for research, setting a new pattern for the institution. By 1960, Chemical & Biomolecular Engineering’s graduate education and research initiatives had earned the department national prominence. In the early 1970s, the Mechanical Engineering department became one of the first in the country to teach composite materials, leading to the creation of the internationally recognized Center for Composite Materials. This interdisciplinary research center created a unique model for industry cooperation and laid the foundation for the research centers in the college today. Materials Science, founded in 1960 as a program, was established as the College’s fifth department in 1998. The computer and information sciences department joined the College of Engineering in 2010 after 46 years in the College of Arts and Sciences. In 2010, we launched a biomedical engineering program, which achieved departmental status in 2015. Today, the College of Engineering continues a proud tradition of excellence in research, teaching and service that has brought international acclaim to both faculty and students.

Click on each department to learn more about its history.

The Department of Biomedical Engineering (BME) began as an undergraduate program in 2010, and was accredited by Accreditation Board for Engineering and Technology (ABET) in 2015. The department’s design-oriented undergraduate degree program emphasizes engineering breadth with ample opportunities for depth in areas geared to employment in industry or advanced professional and engineering educational programs. The BME graduate program began in 2012, and the department awarded its first doctoral degree in 2016. The department’s world-class faculty conduct research in areas of urgent need for discovery and translation, especially musculoskeletal & neural engineering, cancer diagnosis & therapy, tissue & regenerative engineering, and disease modeling.

Department of Chemical and Biomolecular Engineering

The Department of Chemical & Biomolecular Engineering was founded in 1914 as a result of student demand and abundant job opportunities in Delaware’s growing chemical industry. By the early 1920s, chemical engineers had the largest number of graduates of all the engineering programs. Borrowing courses from mechanical and electrical engineering and the standard chemistry sequence, the department existed as a curriculum only until 1938, when it was reorganized and given a home in the new Brown Laboratory. Under the leadership of the first department chair, Dr. Allan P. Colburn, and his successors the department attained prominence as a world leader in graduate education and research. In the early 1960s, the University of Delaware was ranked fifth among chemical engineering departments nationwide, and has consistently been ranked in the top ten. The department is seen as one of the top places in the country for research in the areas of catalysis and reaction engineering, and is the home of the well-known Center for Catalytic Science and Technology. Other traditional research strengths include thermodynamics, complex fluids, polymers, and biological engineering. As the discipline of chemical engineering evolves to meet new technological and societal challenges, department faculty and students increasingly apply experimental and computational tools to solve problems in energy, the environment, metabolic and biomolecular engineering, electronic materials, and nanotechnology.

Department of Civil and Environmental Engineering

Established in 1889 as the first engineering degree program at Delaware College, Civil Engineering at the University of Delaware was a small undergraduate program that offered practical instruction in building, railroad and dam construction. The program has since evolved into a diverse department that encompasses research and graduate education in coastal, environmental and water resources, geotechnical, structural, and transportation engineering. The department’s first major research funding came in the 1950s and ’60s from the Delaware Highway Department for the study of surface materials. Renamed in the late 1990s, the Department of Civil and Environmental Engineering continues to focus on the engineering needs of society’s cities and towns, with a new emphasis on environmental impacts. By the turn of the century, the creation of centers in coastal, environmental, bridge, and transportation engineering had enabled the department to emerge as a leader in these areas by facilitating cutting-edge research and innovation in their respective fields. As the future unfolds, the Civil and Environmental Engineering Department will continue to look for ways to enhance both the nation’s economic health and the quality of life of its citizens by finding new ways of monitoring, maintaining, and renewing the civil infrastructure. Solutions to these challenges will include applications of “green” engineering, the use of new materials and renewable resources, and provisions for the security of critical infrastructure systems.

Department of Computer and Information Sciences

Renowned for its high-quality undergraduate degree program and high-impact research, the Department of Computer and Information Sciences (CIS) was first established in the College of Arts and Science in 1964, and joined the College of Engineering in Fall 2010. CIS faculty are internationally known as leaders in their research areas, publishing papers in premier international conferences and journals, winning awards, disseminating software for others to leverage their research, securing grants from major funding agencies, and training Ph.D. students who themselves become known as prominent researchers. Students have a wide range of research areas to choose from, with core areas of focus including artificial intelligence, bioinformatics, computer graphics, computer networks, computer vision, high-performance computing, natural language processing and information retrieval, software engineering, and theory of computation.

Department of Electrical and Computer Engineering

The first electrical engineering degree program was established at Delaware College in 1891 and taught the design and operation of electric power plants. This focus continued until after World War II, when electronics came to the forefront and department faculty and students began experimentation with new radio and radar techniques. In the mid 1970s, the Department of Electrical Engineering shifted its focus to research and adapted the curriculum to address the rise in computer technology. Email, File Transfer Protocol (FTP), the Network Time Protocol (NTP) and other critical components of Internet technology were partly developed by researchers at Delaware. A degree in computer engineering was introduced and the department changed its name to include the new discipline in 1996. Information technology, which revolutionized the US economy, drove demand for education and research in a variety of areas, including semiconductors, computer networks, biomedical and biotechnology research, and nanotechnology. The department has grown into one of the largest research enterprises at UD and benefits from a world-class nanofabrication facility including a Molecular Beam Epitaxy etcher used to develop millimeter wave imaging sensors that can see through smoke and sandstorms. The ultra-high-efficiency photovoltaic program in the department focuses on solutions for society’s energy needs of the future. UD electrical and computer engineering faculty and students today continue to invent disruptive technologies and to channel these into successful entrepreneurial activities.

Department of Materials Science and Engineering

Launched in the 1960s as an interdisciplinary program taught by professors from a variety of engineering departments, Materials Science became a degree program in 1985 and was established as a department in 1998. The first new department in the College of Engineering since 1914, the venture was spearheaded by a former IBM research scientist, Dr. John F. Rabolt, and aimed at building a department that would educate students, gain national prominence and be a successful research center for Delaware. Home to a world-class electron microscope facility, the department has gained a national reputation as a research leader in areas such as biomolecular materials, electroactive polymers, energy storage materials, nanotechnology and polymer processing.

Established in 1891, Delaware’s first mechanical engineering degree program sought to prepare students for jobs in steam engineering. Now, more than 125 years later, the Department of Mechanical Engineering offers a wide-ranging curriculum in biomechanics, composite materials, environmental fluid mechanics, clean energy, manufacturing processes, and robotics and controls. Throughout its history, the department has provided a strong technical foundation to prepare students to meet the changing needs of industry. In the 1930s, courses such as surveying, chemistry of combustion and technical motion pictures were dropped to make way for thermodynamics, industrial management and government. By the early 1970s, the department was engaged in a major thermal sciences research project for the U.S. Department of Defense, and had developed an extensive aeronautics program to serve Delaware’s growing aerospace industry. UD’s mechanical engineering faculty were among the first in the country to teach courses in composite materials, and led the way in creating the university’s Center for Composite Materials in 1974. Today, the department’s research program is recognized nationally and includes many cross-disciplinary efforts, including the Center for Biomechanical Engineering Research. UD Mechanical Engineering research focuses on applications such as space-based robotics, micro-aerial vehicles, active aircraft noise suppression, coating flows, tissue engineering, neural control of human movement, nanocomposites, fuel cells, and intelligent control in composites manufacturing. 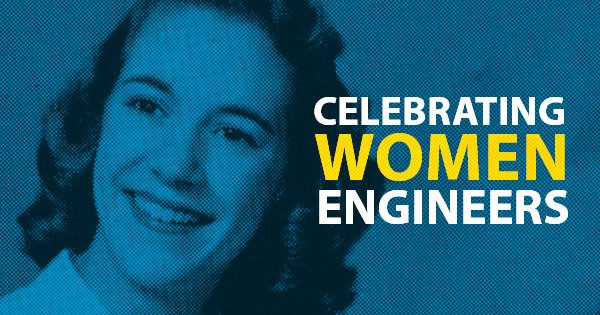 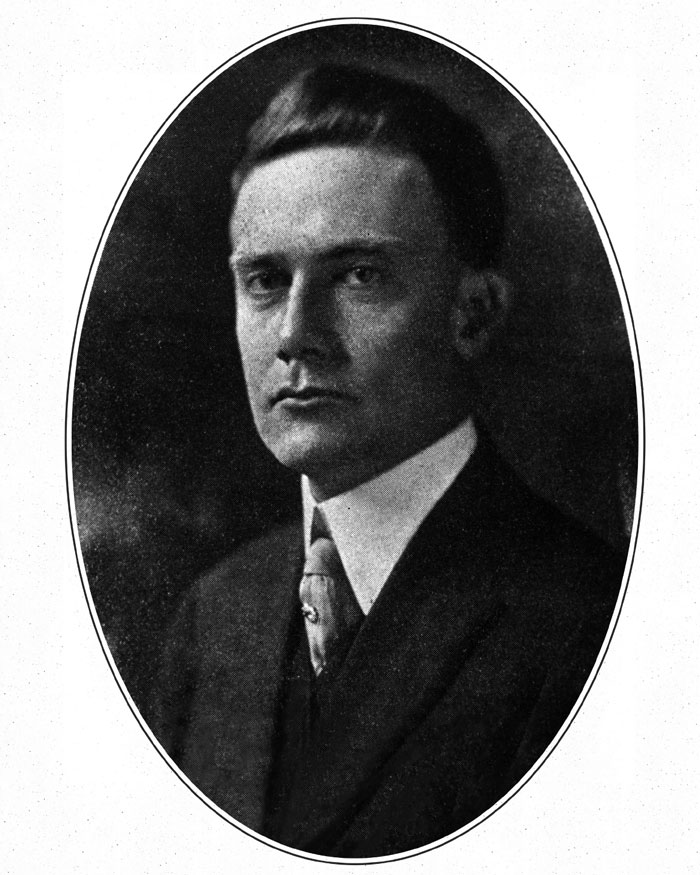 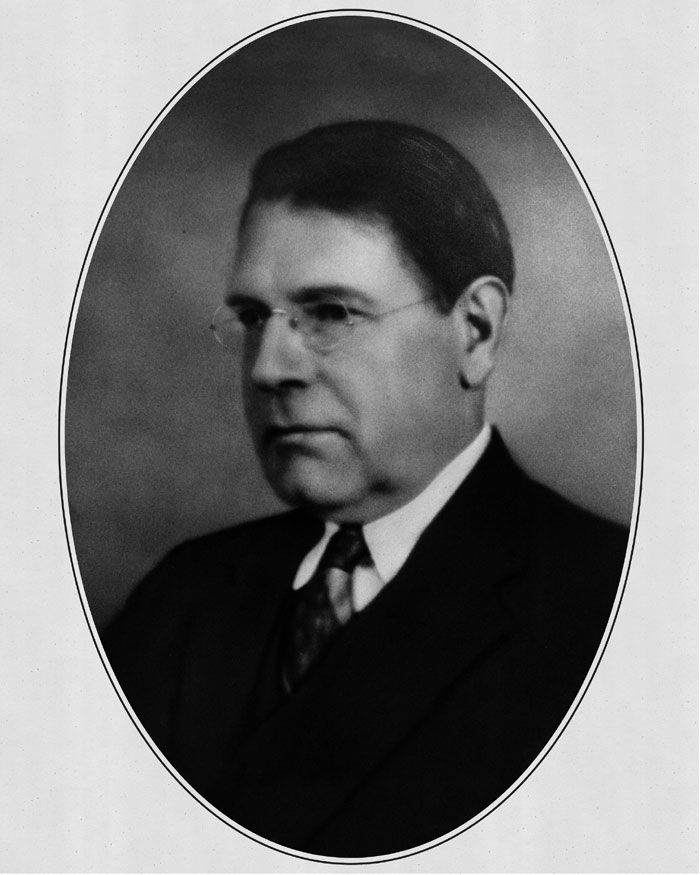 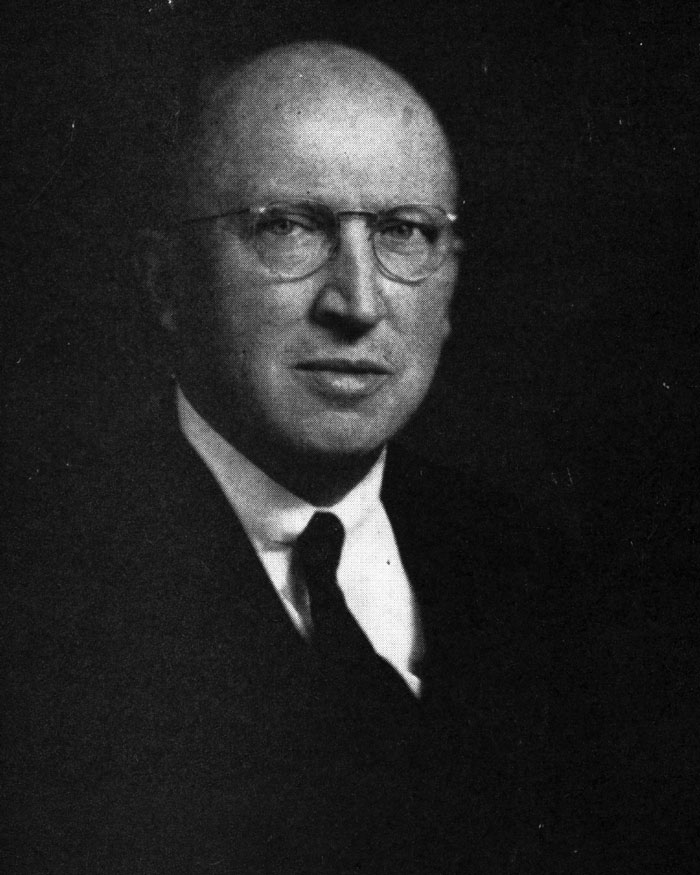 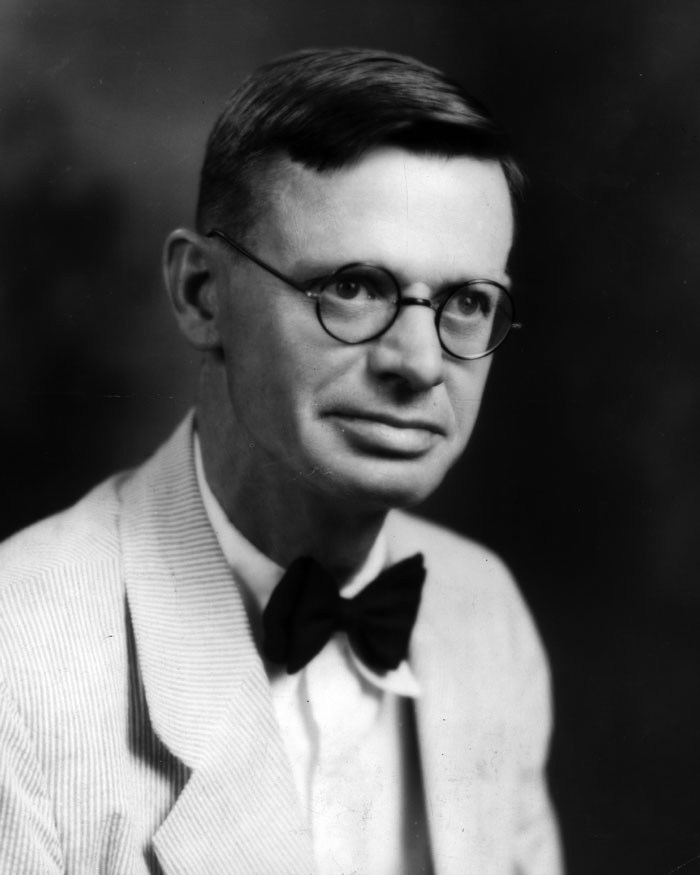 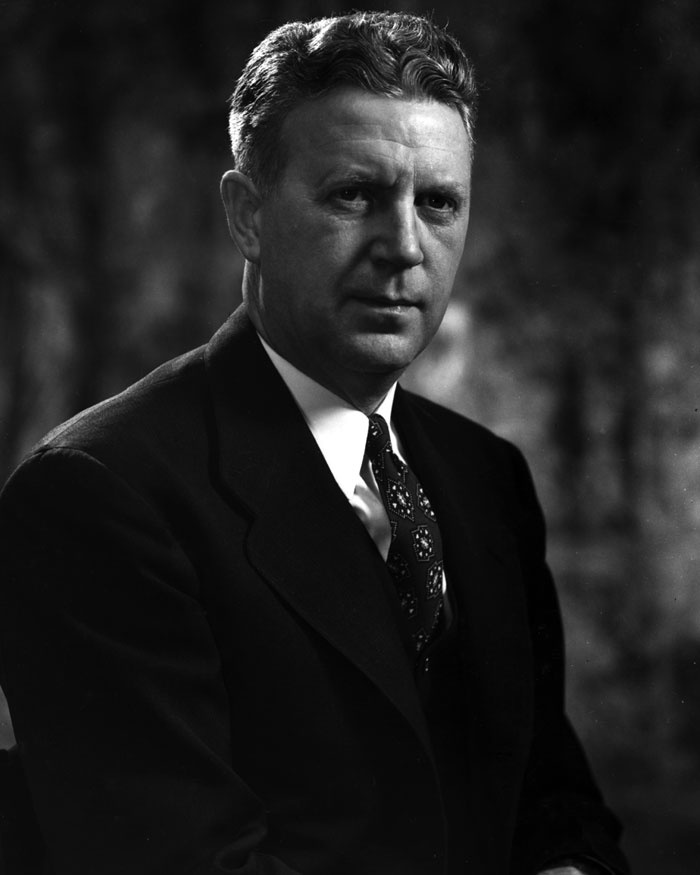 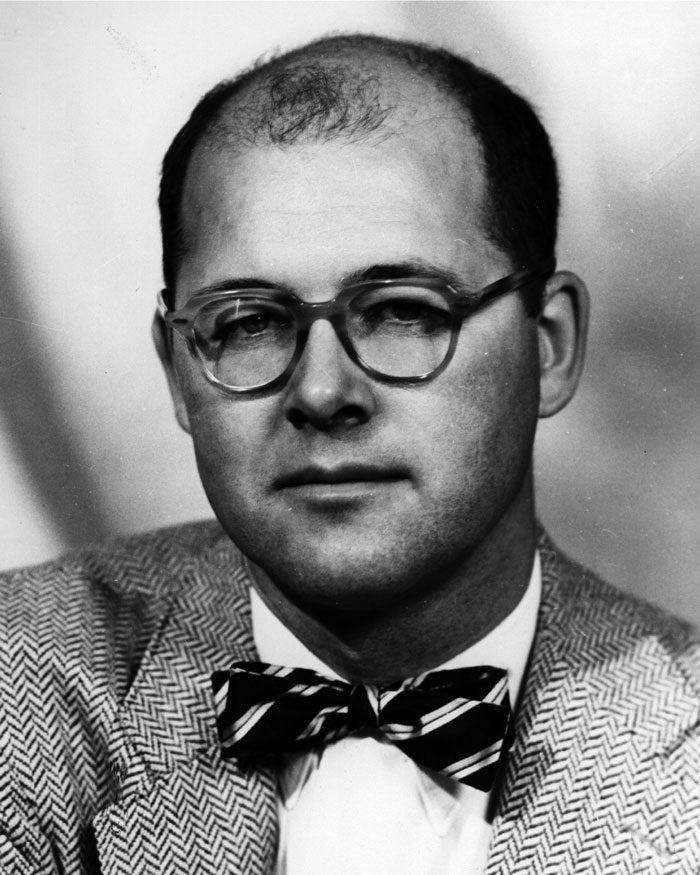 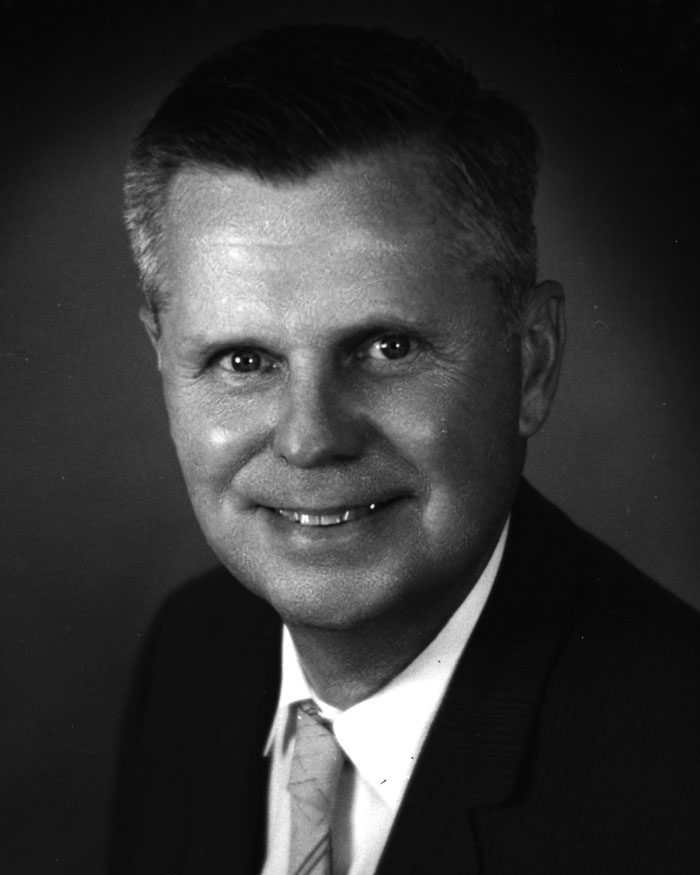 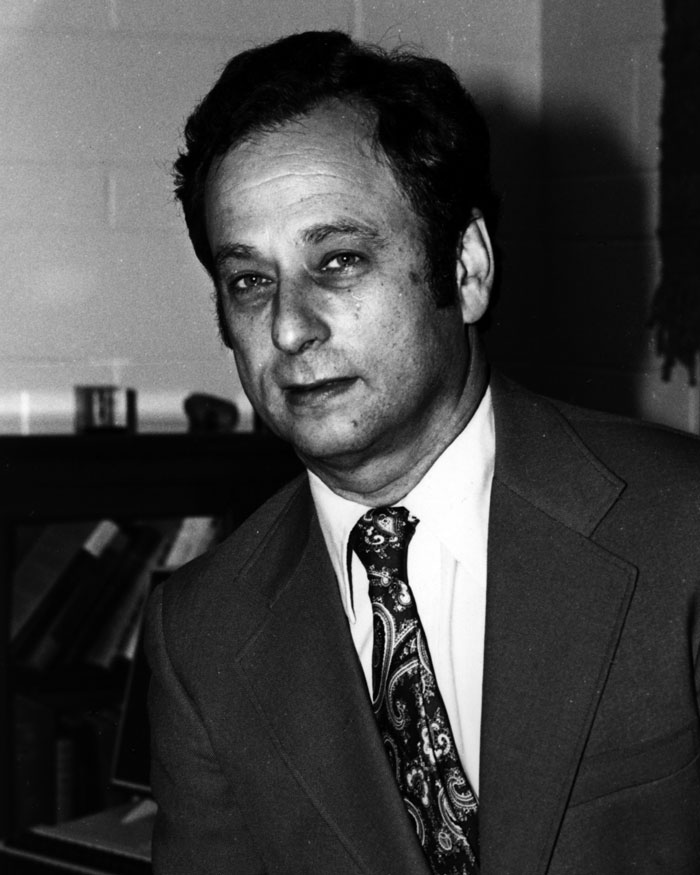 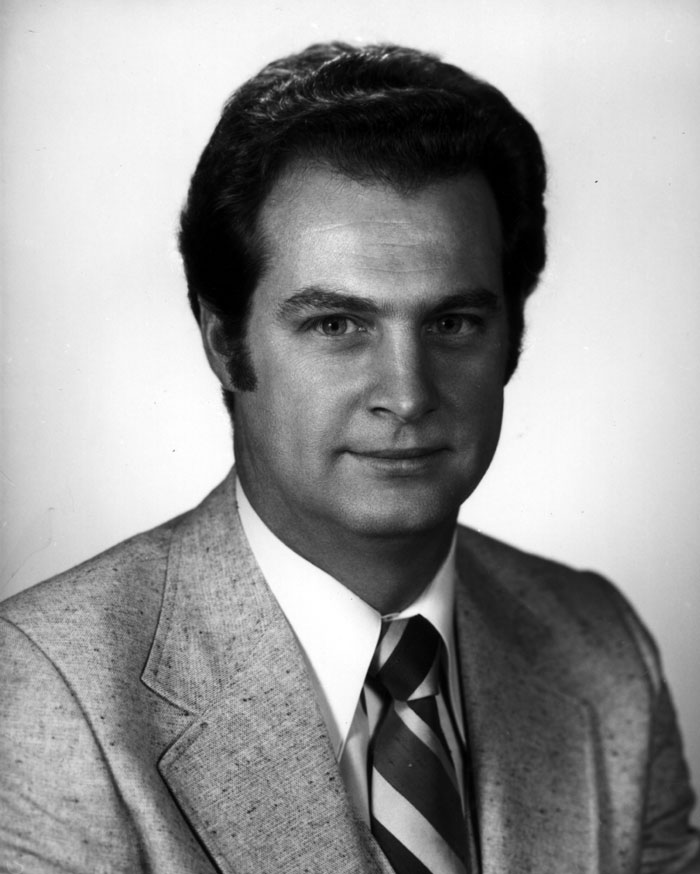 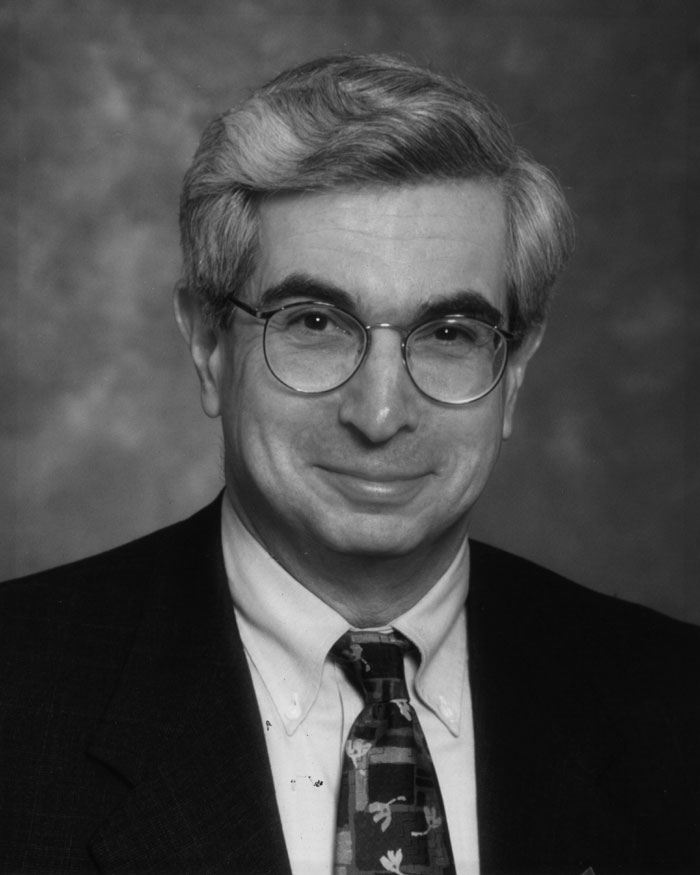 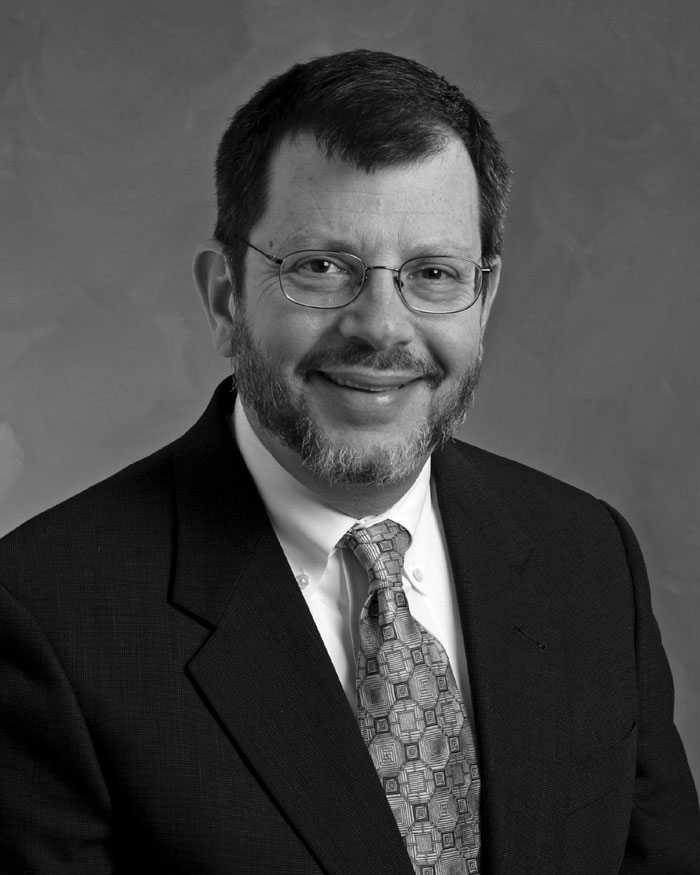 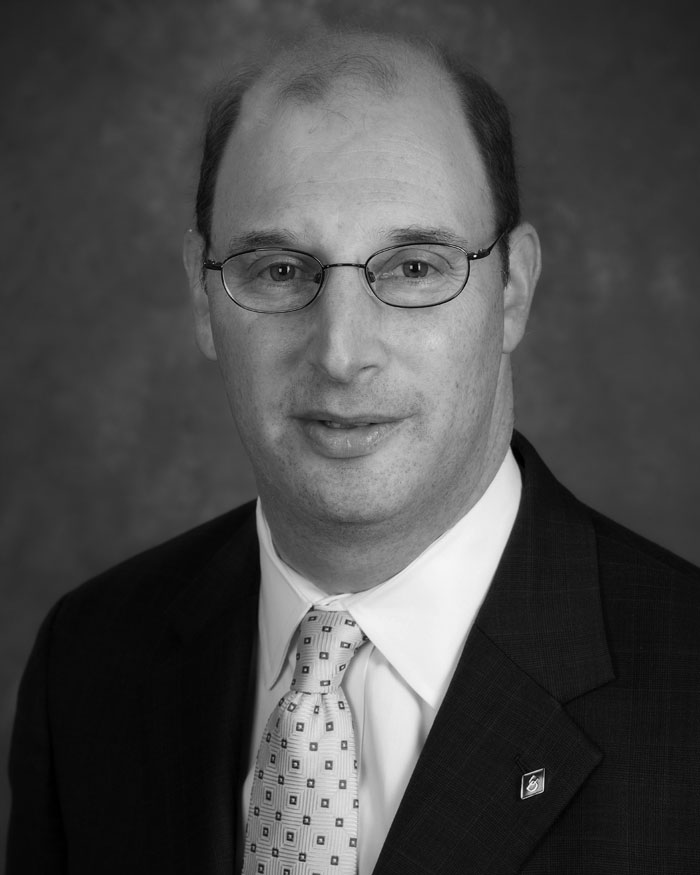 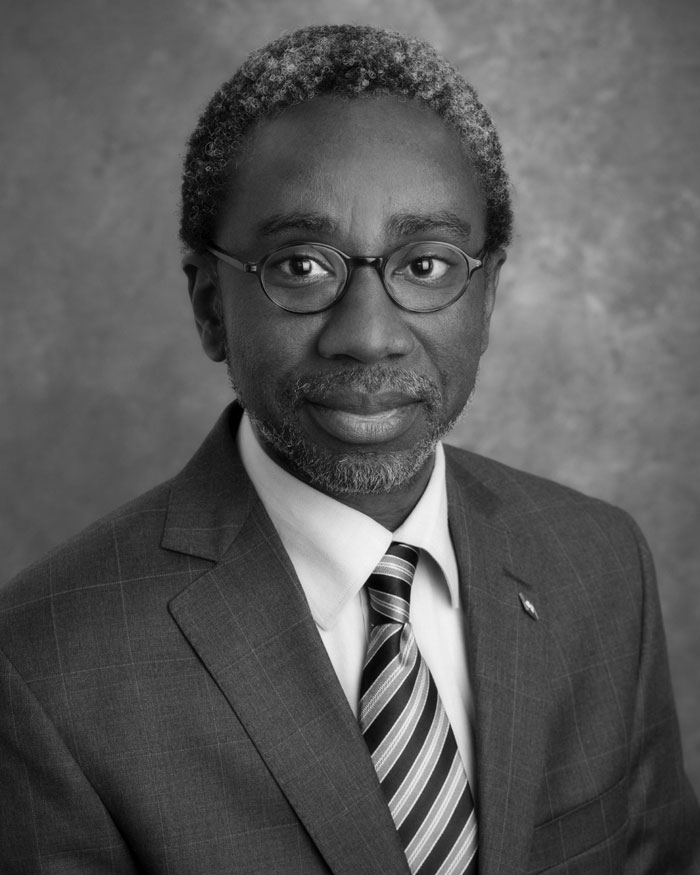 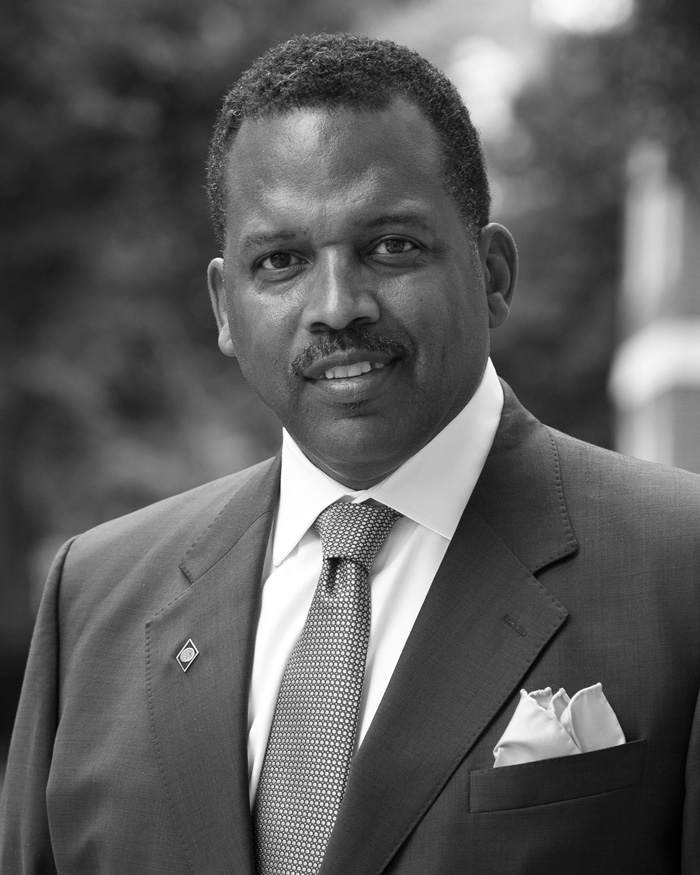