Home » In Memoriam: Lucille I. Wilson

In Memoriam: Lucille I. Wilson 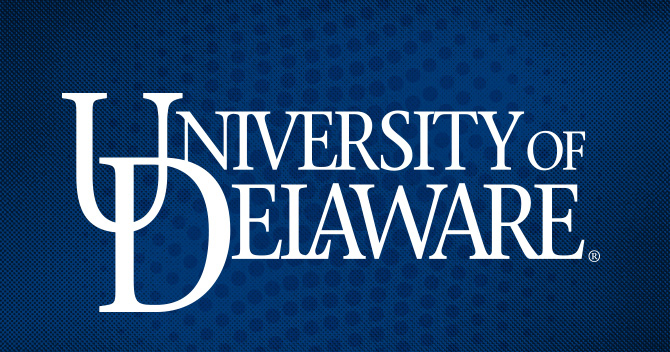 Lucille I. Wilson of Newark, Delaware, a longtime employee of the University of Delaware, passed away on Monday, September 23, 2019, at age 98.

Lucille Wilson, pictured here, spoke to UDaily in 2011 about what it was like to still work at 90.

After retiring in 1988, Mrs. Wilson quickly realized that retirement wasn’t for her, she told UDaily in 2011.

“I got bored,” she said. “I enjoy the challenge of working.”

“Lucille was so inspirational to everyone in our office,” said Anita Brown, manager of the College of Engineering Business Office. “At 98 years young, she never stopped living life to the fullest.  She had a quick wit and always made everyone laugh and feel like a part of her family.”

Brown said Mrs. Wilson often told stories about her childhood, her life and how the world had changed over the decades. Mrs. Wilson was always one of the first to arrive to the office and made time to grab lunch with friends on Main Street frequently.

“Her contributions and hard work for our office will be truly missed,” said Brown.

Babatunde Ogunnaike, William L. Friend Chair of Chemical Engineering and dean of the College of Engineering from 2011 to 2018, knew Mrs. Wilson for many years.

“Lucille was one of a kind: I recall that when I first joined the faculty, I was struck by Lucille’s near-encyclopedic knowledge about anything that had to do with accounts in the department,” said Ogunnaike. “Most people may not know this, but Lucille had a wry sense of humor that seemed to come out of nowhere. What I remember most, however, is Lucille’s kindness and humanity. They don’t make them like her anymore and all of our lives have been enriched by knowing Lucille.”

Mrs. Wilson is survived by her children, Mickie Fitzharris and Don Wilson, and her grandsons: Michael Ryan Fitzharris, and Jason Fitzharris.