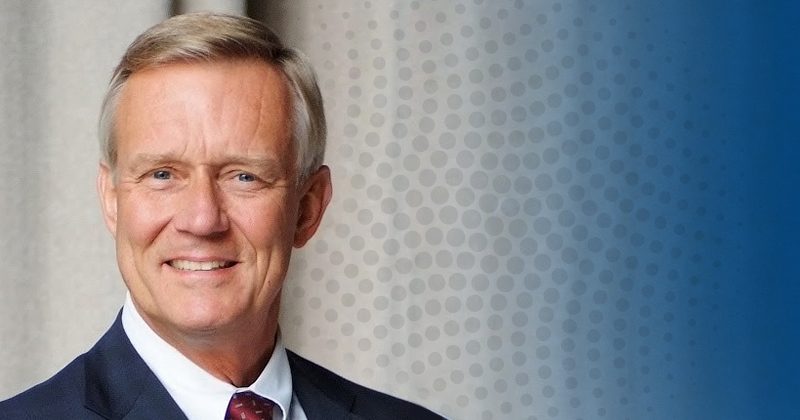 Anderson, a native of Wilmington, Del. and graduate of Mount Pleasant High School, is a distinguished professor of chemical engineering at Illinois Tech’s Armour College of Engineering and was president of Illinois Tech from 2007 to 2015. He was elected a member of the National Academy of Engineering in 1992 for contributions to the understanding of colloidal hydrodynamics and membrane transport phenomena.

Along the way, Anderson and his wife, Patricia (Pat AS’67), have remained dedicated to UD. They recently established the John L. and Patricia Siemen Anderson Engineering Scholarship to support engineering students with financial need.  At the same time, they made a commitment to UD Athletics to name a space in the stadium’s pressbox in honor of Pat’s father, Bob Siemen, who was a former UD athlete, coach, and administrator, and who dedicated his entire adult life to Blue Hen Athletics.