Home » Unlocking The Mystery of Catalysts

Unlocking The Mystery of Catalysts 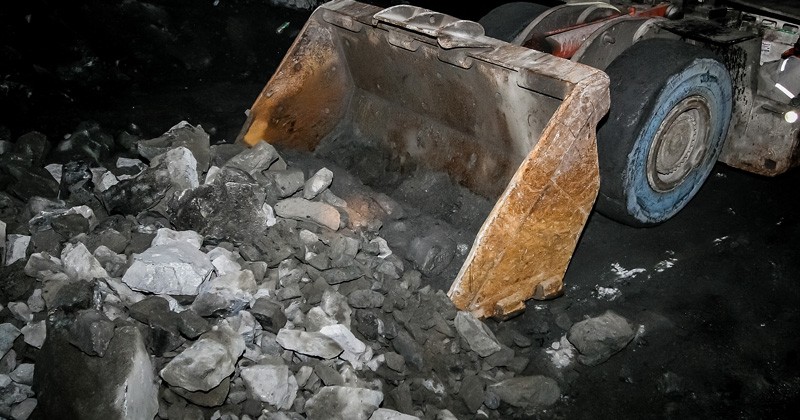 This high-powered chemistry is all about accelerating chemical reactions, using catalysts to “turbocharge” the process and quickly create new chemicals and fuels.

Because there are so many variables at play — pressure, light, heat, time, and the presence of other reactive molecules, to name just a few — scientists are required to experiment tirelessly, mapping out the specific conditions that will lead to the best results.

Researchers at the Catalysis Center for Energy Innovation (CCEI), a multi-institutional research center led by the University of Delaware, are working to solve those challenges by proposing more efficient approaches to catalysis science. Sometimes, their work can even lead to discovering new catalysts altogether.

Recent research conducted by CCEI, published in the newest issue of Nature Catalysis, has further unlocked the mystery on a class of materials that have long been understudied as catalysts: metal oxides. In addition to driving more affordable and stable chemical production, CCEI’s investigation into the nature of metal oxides might potentially lead to the discovery of even better, more selective catalysts.

The science of catalysis, while helpful, isn’t exactly efficient or cost-effective. New, better catalysts like metal oxides might help improve the process, which, in turn, can make it easier for scientists to produce renewable everyday products, such as lubricants, fuels, adhesives, soap, and more. CCEI researchers use specialized reactors, like the one pictured above, to test the effectiveness and efficiency of various catalysts.

“Previously, it was believed that we had to resort to expensive metals like platinum to accomplish crucial tasks like cleaving specific chemical bonds,” said Alexander Mironenko, co-author of the study and a former CCEI researcher who is now a postdoctoral scholar at the University of Chicago. “But besides their high costs, these sorts of metals produced undesirable side-products, reducing the efficiency of the overall process. In our current research, we demonstrate that cheaper and more stable metal oxides can drive those reactions, too.”

An oxide is defined as a chemical substance made up of at least one oxygen atom and one other element; such compounds are abundant in the earth’s crust. The relative stability of many metal oxides makes them ideal for use in catalytic reactions such as C-O bond activation, which is an essential step in converting waste and lignocellulosic biomass (such as wood chips and grass) into useful fuels and chemicals.

“We’ve introduced a way of thinking about oxide catalysts that has never been previously published,” adds former CCEI postdoctoral fellow Konstantinos Goulas, now an assistant professor in chemical engineering at Oregon State University. “It’s incredibly exciting, as it has the potential to guide discovery in all sorts of catalytic processes, from industrial to environmental. Importantly, computer simulations can predict better catalysts and drive experiments. Ours is the first systematic study to introduce this entire class of materials for one of the harder chemistries in biorefineries.”

The Catalysis Center for Energy Innovation is a multi-institutional research center led by University of Delaware and comprised of 10 academic institutions and two national research laboratories. Supported by the U.S. Department of Energy, Office of Basic Energy Sciences, through its Energy Frontier Research Centers (EFRC) program since 2009, CCEI and its researchers have been developing innovative catalytic technologies to efficiently convert biomass, such as trees and grasses, into chemicals and fuels.