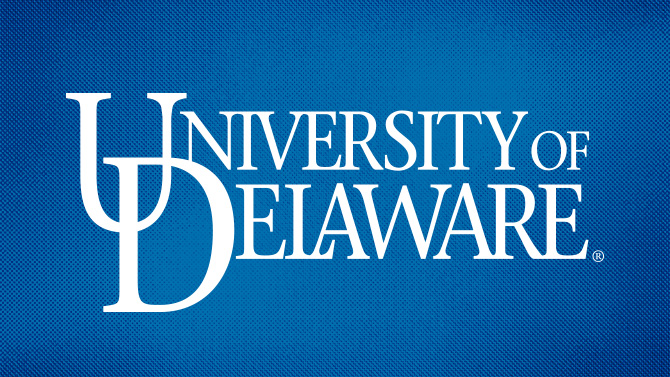 The group was named an Outstanding Student Chapter, and four students took home prizes for their research posters

The University of Delaware’s student chapter of the American Institute of Chemical Engineers (AIChE) received an Outstanding Student Chapter award at the 2018 Annual AIChE Student Conference, which was held in Pittsburgh in October.

Sixteen undergraduate chemical engineering students from UD’s AIChE student chapter, which was chartered in 1937, took a bus to the 2018 conference. Nine of the students presented posters showcasing their undergraduate research projects, and four came home with awards for their posters.

Joshua Enszer, associate professor of chemical and biomolecular engineering, was immediately impressed by the students in UD’s student chapter of AIChE when joined the university in 2015. “These are great students who inspire each other in a collaborative, supportive environment,” said Enszer, who advises the student group along with Megan Argoe, academic advisor in chemical and biomolecular engineering.