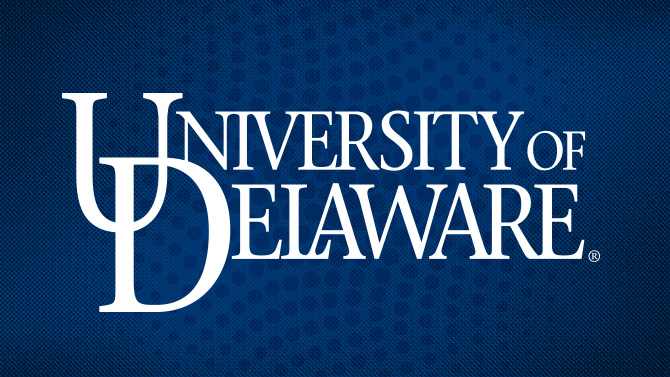 The University of Delaware’s College of Engineering is pleased to announce new members of its leadership team as well as its restructure.

“Diversity and inclusion initiatives will continue to be a major focus in the College of Engineering,” said Thompson. He added, “The College continues to move towards integrating explicit accountability for diversity and inclusion goals within all aspects of normal College operations. At the same time, the Chief Diversity Advocate is a position that will be singularly focused on the topic.”

Davidson is a Professor in the Department of Civil and Environmental Engineering and a core faculty member in the Disaster Research Center at the University of Delaware. After completing her B.S.E. from Princeton University and M.S. and Ph.D. from Stanford University, Davidson spent two years at the University of North Carolina at Charlotte, then six years at Cornell University, both as an Assistant Professor of Civil Engineering. Following a year as a Visiting Assistant Professor at Columbia University, she joined the faculty at UD in 2007. Davidson is a Fellow and Past-President of the Society for Risk Analysis, and past-Chair of the Executive Committee of the ASCE Technical Council on Lifeline Earthquake Engineering (TCLEE). She has been a mentor for the NSF-funded Career Enhancement of Academic Women in Earthquake Engineering (ENHANCE) program and the NSF-funded “Enabling the Next Generation of Hazards and Disaster Researchers” program.

Michael E. Matthews is the Chief Financial and Administrative Officer. His responsibilities include financial planning and management, human resources, information technologies and more. He was previously the Senior Business Officer, where he was responsible for all college administrative activities and actively involved in shaping and executing the college’s strategic and business plans. Matthews joined the University of Delaware in 2010. Before joining the College of Engineering, he previously worked for the UD Budget Office from 2010 to 2016 where he most recently served as Director. His chief responsibilities were to manage the process of developing, implementing and monitoring the University’s annual budget and four-year financial plan. He holds a Master of Public Administration and a Bachelor of Arts in Economics and Political Science from UD.

The College of Engineering is grateful to acknowledge the service of:

The College of Engineering leadership team also includes the chairs of the college’s seven departments: