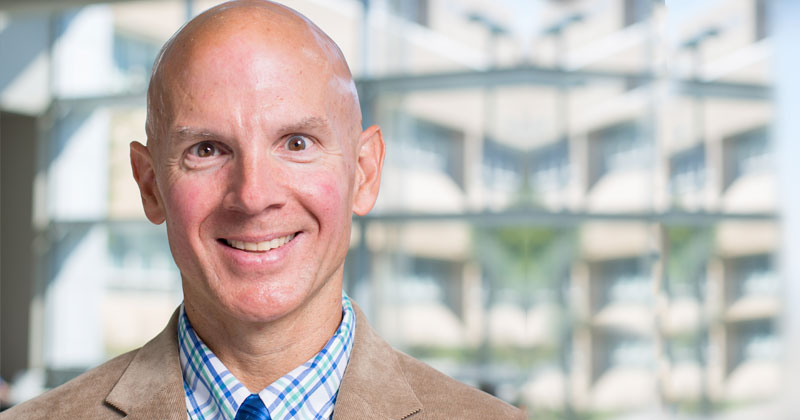 This prolific inventor has a passion for teaching

Mark B. Shiflett, a new Fellow of the National Academy of Inventors, holds 44 U.S. patents. However, he didn’t spend his career chasing down patents—he was just committed to solving a big problem. When Shiflett joined DuPont as an engineer in 1989, he and his colleagues worked on formulating new refrigerants to replace chlorofluorocarbons, or CFCs, chemicals that were shown to damage the Earth’s ozone layer. “We felt a real commitment to developing alternatives that were safe for the environment,” said Shiflett. He enjoyed research so much that he continued his education with a master’s degree (1998) and doctoral degree (2001) in chemical engineering from the University of Delaware. During graduate school, and for the 15 years afterward, Shiflett continued to invent new products and processes at DuPont, including three energy-efficient refrigerant mixtures for replacing CFCs used in supermarket display cases, commercial ice machines and refrigerated transportation.

In 2011, Shiflett returned to UD part-time to teach senior undergraduate labs as an adjunct professor in chemical engineering. He enjoyed helping students learn and sharing examples from his career at DuPont with the next generation of inventors. “The longer I spent teaching at UD, the more I realized this was going to be a new chapter for me,” he said. In 2016, Shiflett turned the page on the new chapter. He retired from DuPont and joined the University of Kansas as Distinguished Foundation Professor in the School of Engineering. Now, he can tell his students that when they work hard to solve a problem, they might see the benefits years down the road. The ozone layer is healing, in part because of Shiflett’s efforts.