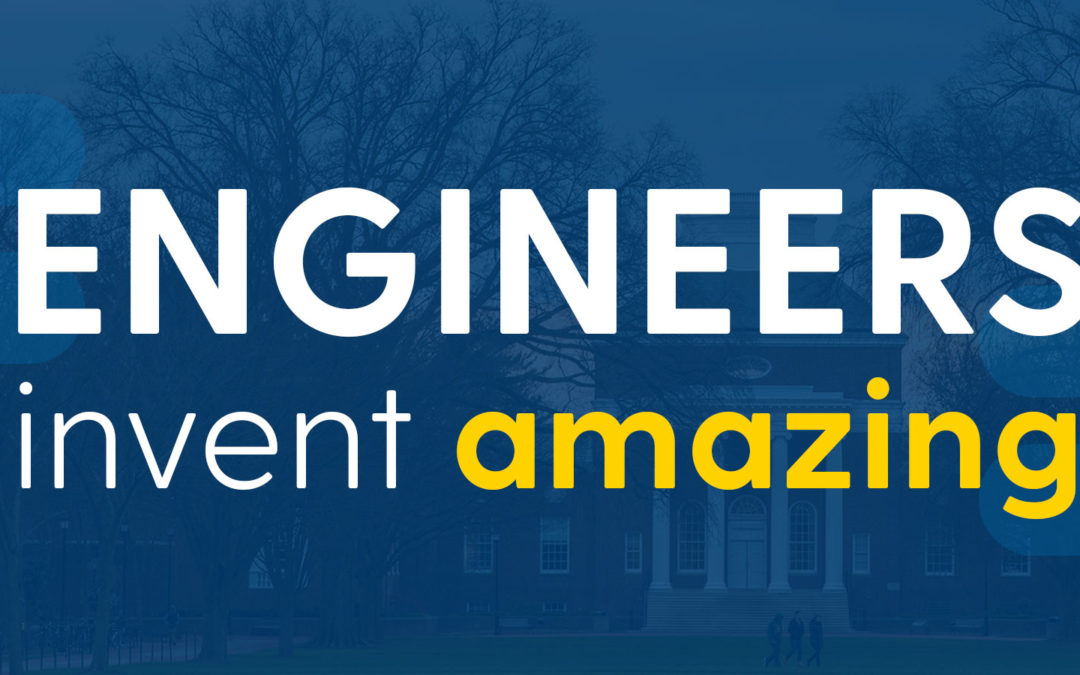 An engineering education from the University of Delaware is transformational. Our students graduate with the skills and the passion to tackle some of the society’s biggest challenges. Here are just a few alumni who are changing the world.